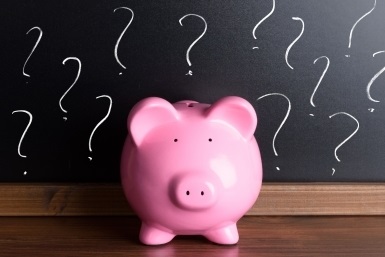 Retirement — the word used to conjure up images of eventual leisure, travel, golf, new hobbies, or spending time with grandkids. “But, when most are honest with themselves about their future they often just worry and unfortunately put off planning. For several reasons, the prospect of a “happily ever after” retirement is becoming more and more challenging.

To more effectively prepare for retirement, who has not asked, “How much more do I need to save to retire? or “How can I create more return on my assets?” These are productive questions. However, when it comes to retirement, they are not necessarily the most important questions for solving the retirement income question. Here’s a concept you may not have considered: The problem with retirement isn’t just about the size of your nest egg. It’s about how that nest egg converts to income when you retire. Continue reading and I’ll explain.

America is experiencing a retirement crisis!

Consider the following as you learn this most important question pre-retirees are not asking themselves:

These are alarming facts from well-respected sources. Lower investment returns, the housing bust along with rising healthcare costs haven’t helped either. With the possibility of living 25-30 years in retirement, it is understandable why the fear of running out of money is a top concern for many pre- and post-retirees today.

If you plan to retire in the next 10-15 years, you’ve still got time. However, where should you be focusing your efforts to reach your goals?

As mentioned previously, creating a larger nest egg is typically the first thing we think of. Certainly, putting more away now is wise, but that is not necessarily the most important question! There is another magic question that is not being asked by pre-retirees. This question asked and properly addressed can turn retirement anguish into true retirement bliss.

“How does my retirement nest egg convert to income when I retire?”

This is a question of asset utilization and efficiency rather than simply accumulating a larger asset balance. Most will find the answer to this question both enlightening and engaging. For those behind in their savings goals, they will find the answers inspiring and hopeful.

Let me explain. To illustrate, follow this example. Two pre-retirees (let’s refer to them as Jim & John) with the same amount of savings can achieve dramatically different levels of retirement income simply by how they position their assets in pre-retirement.

In other words, consider the level of efficiency in your retirement plan. The latter retiree achieved dramatically more income in retirement and yet they both saved the same. How can this be and how can one position themselves this way?

Dr. Wade Pfau Ph.D., CFA, is a Professor of Retirement Income at The American College for Financial Services in Bryn Mawr, PA. He holds a doctorate in economics from Princeton University and publishes frequently in a wide variety of academic and practitioner research journals. He hosts the Retirement Researcher website and is a monthly columnist for Advisor Perspectives, a RetireMentor for MarketWatch, a contributor to Forbes, and an Expert Panelist for the Wall Street Journal. His research has been discussed in outlets including the print editions of The Economist, New York Times, Wall Street Journal, and Money Magazine.

Dr. Pfau recently published a whitepaper (5/15/2015) titled,“Optimizing Retirement Income by Combining Actuarial Science and Investments.” His research covers the aforementioned assertions and provides valuable insights for pre-retirees anxious to get more from less. I’ve made Dr. Pfau’s whitepaper available in the Learning Center of www.mckellpartners.com.

We spend a lot of time helping clients take advantage of strategies that provide higher levels of integration and efficiency. Learn more about how to achieve higher levels of efficiency from your current plan. The difference could mean more retirement income and an increased measure of financial peace! 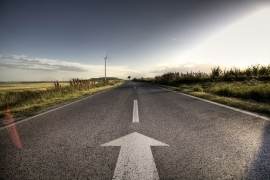 Adopt This Skill in Pre-Retirement: It Will Make All the Difference 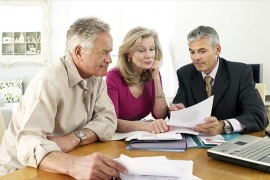 About the Author: Mark McKell 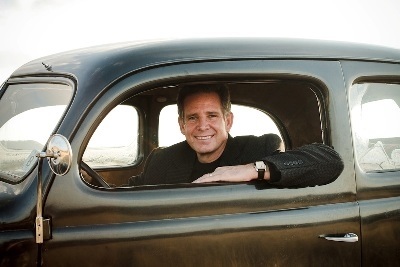 Mark McKell is the Managing Partner of McKell Partners, a full-service wealth management practice. Its mission is to “Help individuals and families experience financial peace so they can focus their lives on what matters most." Mark is focused on providing the personalized financial services retirees and pre-retirees need to combat the risks associated with retirement.

With a BS in Accounting from Brigham Young University, Mark has worked as a financial professional since 1985 and has acquired a depth and breadth of knowledge that comes from over three decades of experience in a variety of financial arenas. Those arenas range from public accounting with Ernst & Young to positions as a corporate controller, CFO, and CEO. In 2001, he decided to devote his experience and training to helping people with their personal financial goals.

Away from work, Mark is a dedicated family man and committed to his church, country and community. He and his wife, Susan, have been married for over 35 years, and have four married children including six wonderful grandchildren.

To learn more about McKell Partners and their services, simply visit mckellpartners.com. Visit Mark’s personal blog at markmckell.com where he shares his thoughts about what matter most. 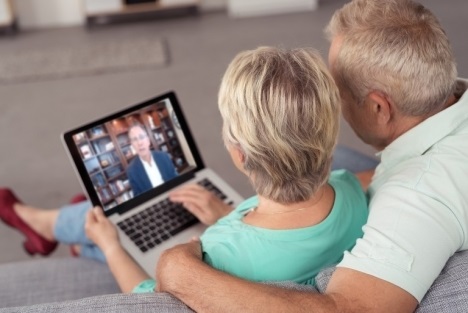 What will I learn from the Pre-Retirement Crash Course?